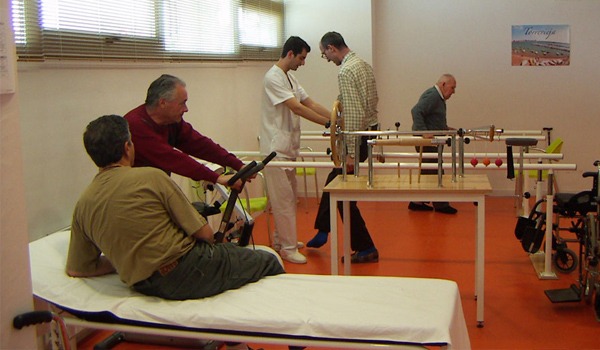 Casaverde Nursing home´s in collaboration with a German group, have reached an agreement whereby, nurses and nursing assistants, with or without qualifications they can work in Nursing homes in Germany.

In both cases and if they don´t speak German, they will receive a German course in Alicante during eight months to obtain B1 language certificate of German. In the event that they don´t have a degree after the initiation and the adaptation period, they will work with trainee contract during three years in a Nursing Home. During that time they will receive a salary and accommodation for their needs, according to German law. After this time they will get an official certification. For those who already have their certification if it´s equivalent in Germany they will work directly in a Nursing Home after learning German.

Throughout their training, the organization will be tutoring people who are in Germany to meet and get to know their evolution and needs. 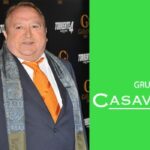 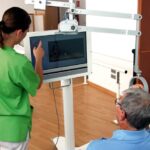